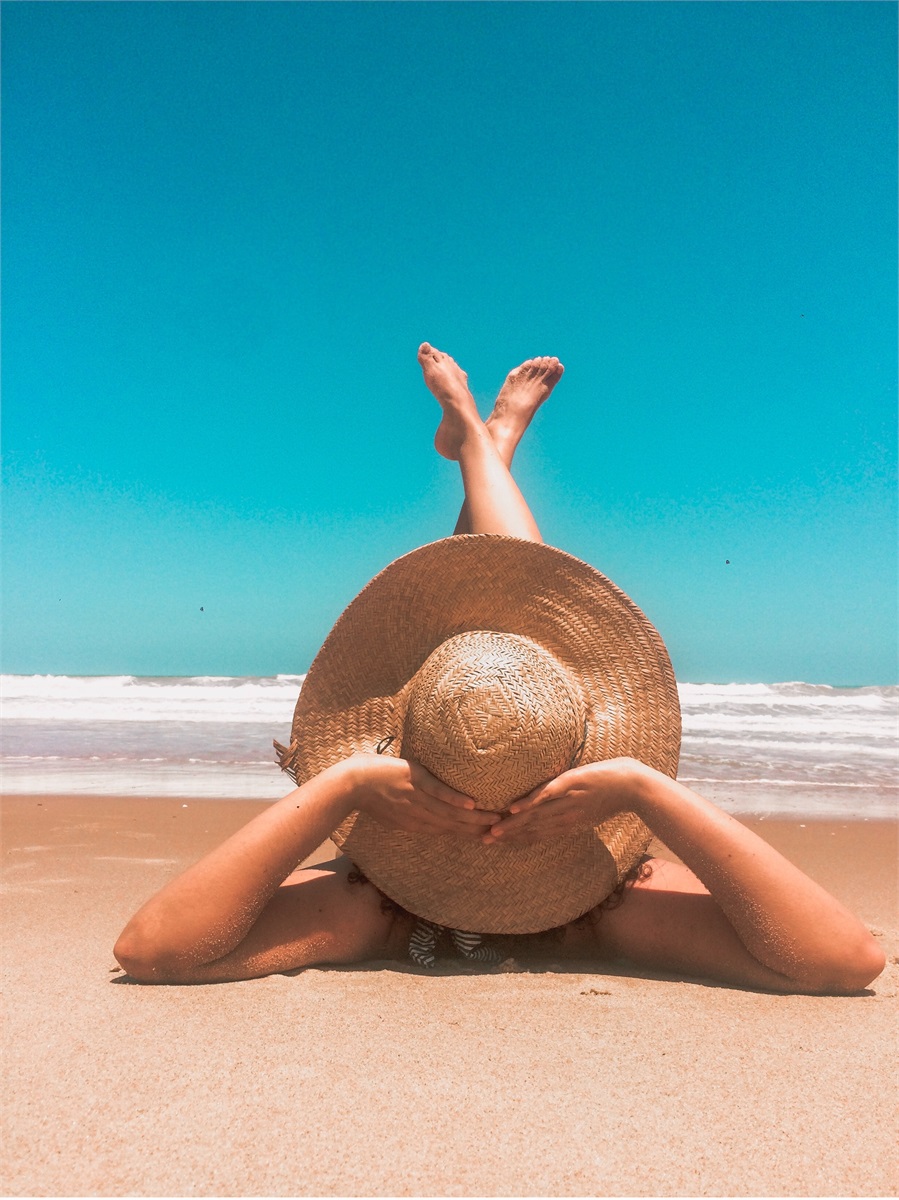 Vacation Within Your Means and Without Regrets

Vacation Within Your Means and Without Regrets

By Nickelle Leist and Elise Kensinger

The best vacation? One you can afford. Overspend and you may have fun, but the stress of breaking your budget always lingers in the background. Research tells us one key to living confidently is making good financial decisions and living within your means. So, this year, think of the vacation destination of your dreams, but then opt for a more affordable alternative that will still provide the ambiance and experience you desire. Here are some suggestions:

See? There are plenty of great places to go, depending on your interests and inclinations. And if you feel like you want to get a better handle on your finances now and for future trips, try this quiz to see where you land on the financial and emotional confidence spectrum. Then, you can also reach out to a financial professional to help become more financially confident and make smart spending decisions. Bon voyage.